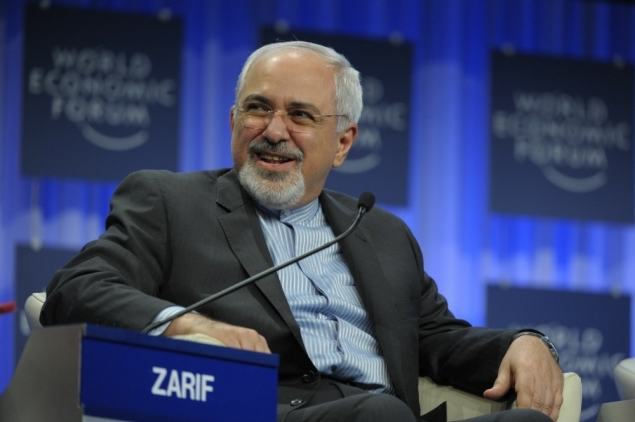 Talking in a panel on the sidelines of the World Economic Forum in Davos, Switzerland, on Friday, he said Majlis will ratify laws to increase nuclear enrichment if it sees any new legislation regarding Iran sanctions.

Commenting on the outcomes of new sanctions against Iran by the US government, he said any action of this kind will result in the death of the joint action plan agreed in Geneva last year.

The US president may veto the Congress decision, he said, but the Iranian parliament will take its own retaliatory measures, the minister added.

He did not elaborate on the details of the Iranian parliament’s decision but said it was for the legislators to decide about it.

However, he said, Iranian parliament has explicitly revealed its determination to retaliate the US Congress probable act by urging the government to increase enrichment volume the moment any new sanctions against Iran goes into effect.

Other options exit, Zarif added but stressed that he was not inclined to discuss them because he thought there were good chances of working out an agreement which should not be spoiled.

Saying that sanctions would certainly not affect Iran’s policies, he stressed that sanctions failed to force the Iranian government to sit down for talks.

Had the sanctions been effective in this regard, he added, Iran would have left the negotiations by now.

Zarif said that Iran wanted to change the content and dynamics of its relations because that would be better for all.

He believed such a comprehensive deal over Iran’s peaceful nuclear program is almost at hand.