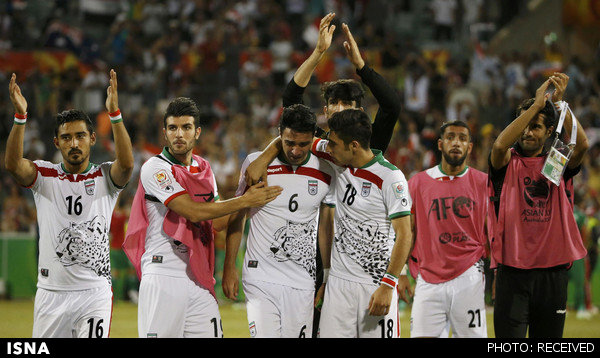 Iran to file complaint to AFC against Iraqi footballer

TEHRAN (ISNA)- Iranian national football officials are going to file a complaint to the Asian Football Confederation (AFC) on Iraqi footballer’s presence in recent Iran-Iraq match who seemed to be banned from matches due to his positive doping tests.

There is some evidence suggesting that the footballer Alaa Abdul Zahra has been banned from matches due to his positive doping tests.

The Iranian football officials are collecting evidence on Iraqis’ infringement.

Some of the officials said that the Iraqi footballer has been banned from joining the matches due to his doping tests. Iranian Football Manager Carlos Queiroz is pursuing the issue as well.

The results of the complaint may change the AFC’s vote on the match to 3-0 in favor of Iran.