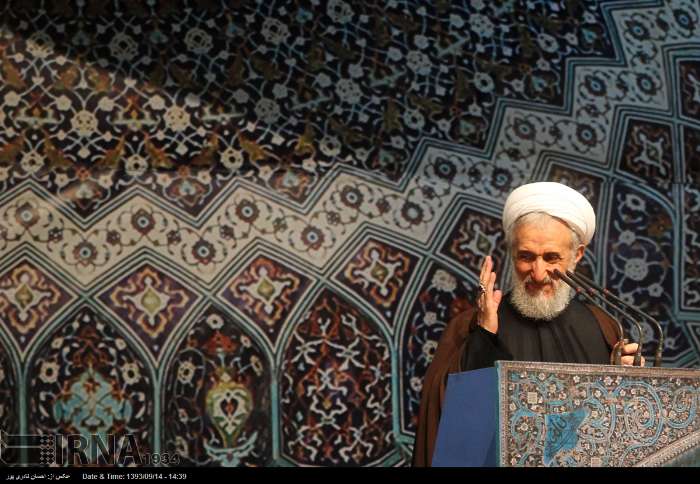 Oil Minister Bijan Zanganeh announced that the fall in global oil prices will not affect the construction of eight new oil refineries, and expressed hope that the price of oil will increase.

Interim Friday Prayer Leader Hojjat al-Eslam Kazem Sadeghi criticized Iran’s nuclear negotiating team, claiming that they are “far from the dignity of the Islamic Republic,” echoing occasional regime criticism of the team.  Support for the talks themselves largely continues, though, as evidenced by the Supreme Leader’s careful comments on January 7 that while he “is not against the nuclear talks,” the US could not be trusted as it had stated that it would not completely lift the sanctions were Iran to retreat on the nuclear issue.