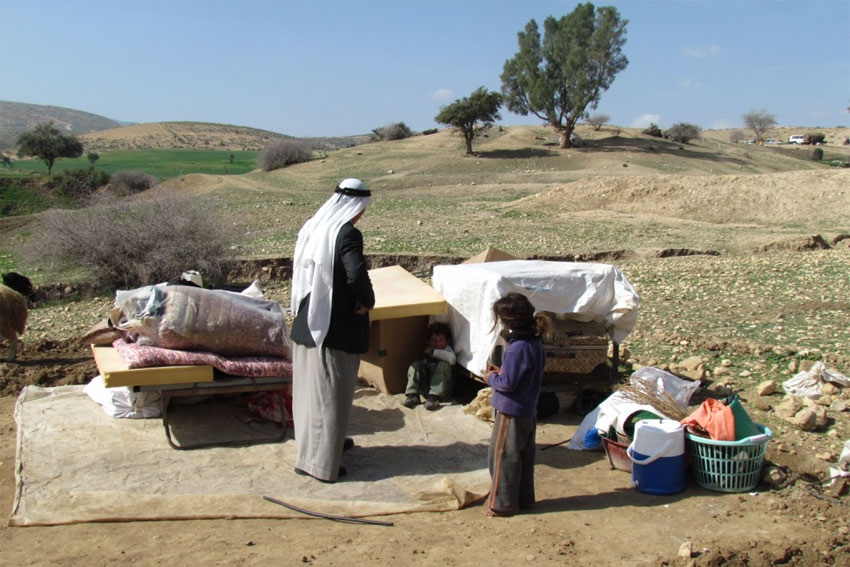 The United Nations Resident and Humanitarian Coordinator for the occupied Palestinian territory expressed concern today over the Israeli authorities’ recent spate of demolitions of Palestinian homes in the West Bank, including East Jerusalem.

“In the past three days, 77 Palestinians, over half of them children, have been made homeless,” said James Rawley in a statement from Jerusalem.

“Some of the demolished structures were provided by the international community to support vulnerable families. Demolitions that result in forced evictions and displacement run counter to Israel’s obligations under international law and create unnecessary suffering and tension. They must stop immediately,” added Mr. Rawley, who is also UN Deputy Special Coordinator for the Middle East Peace Process.

Since 20 January, the UN Office for the Coordination of Humanitarian Affairs (OCHA) has recorded the Israeli authorities’ demolition of 42 Palestinian-owned structures in the Ramallah, Jerusalem, Jericho and Hebron governorates.

In addition to those displaced, 59 Palestinians were otherwise affected, mainly due to the demolition of structures essential for their livelihood, mostly animal shelters. At least eight of these structures were funded by international donors.

In 2014, according to OCHA figures, the Israeli authorities destroyed 590 Palestinian-owned structures in Area C and East Jerusalem, displacing 1,177 people – the highest level of displacement in the West Bank since OCHA began systematically monitoring the issue in 2008.

The planning policies applied by Israel in Area C and East Jerusalem discriminate against Palestinians, making it extremely difficult for them to obtain building permits, said Coordinator’s office.

As a result, many Palestinians build without permits to meet their housing needs and risk having their structures demolished. Palestinians must have the opportunity to participate in a fair and equitable planning system that ensures their needs are met.