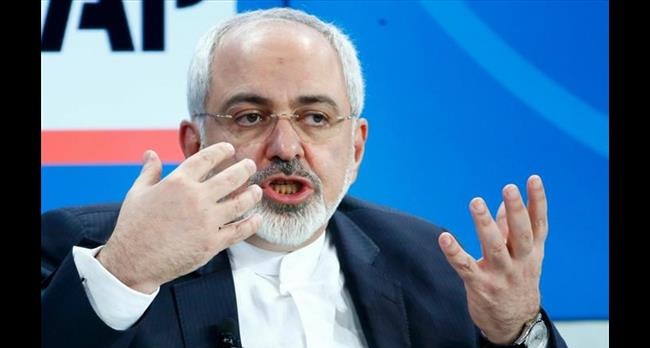 Davos, Switzerland: Iran warned the US Congress on Friday against imposing new sanctions, saying this would lead to a collapse of negotiations over Iran’s controversial nuclear programme.

“We have an agreement that has the prospect of reaching a comprehensive agreement. If someone comes to torpedo (the agreement), I believe (the person or entity) should be isolated by the international community, whether it’s the US Congress or anybody else,” Iran’s Foreign Minister Mohammad Javad Zarif told a meeting of political and business leaders in Davos.

“Now is the time for the international community to stand firm against (the threat of new sanctions)that will unravel an extremely important achievement.”