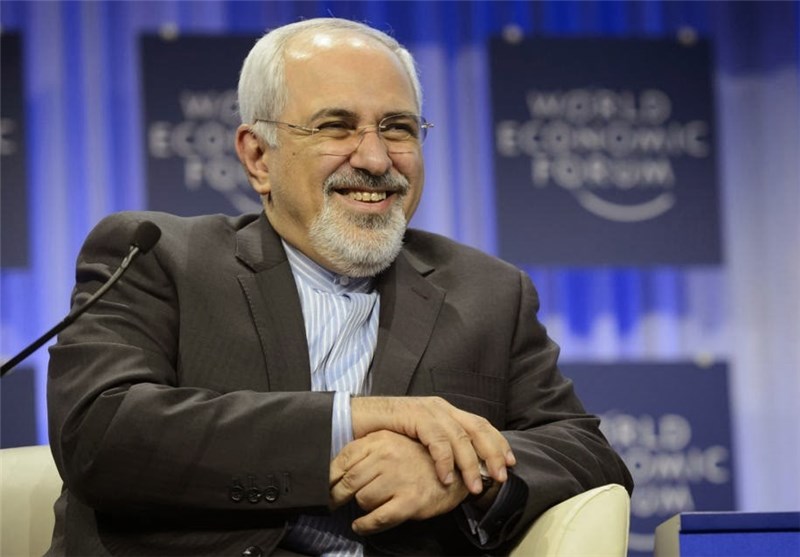 Zarif’s talks with the Arab politicians included the latest developments in the Middle East region, the ways of countering terrorism and the threat posed by the ISIL (the Islamic State in Iraq and the Levant) terrorist group.

Every year, top political and business leaders from around the world gather in the small Swiss ski-resort of Davos for the World Economic Forum.

It is the biggest event of its kind, and participants see that as a perfect opportunity to be in touch with what is happening in the world.