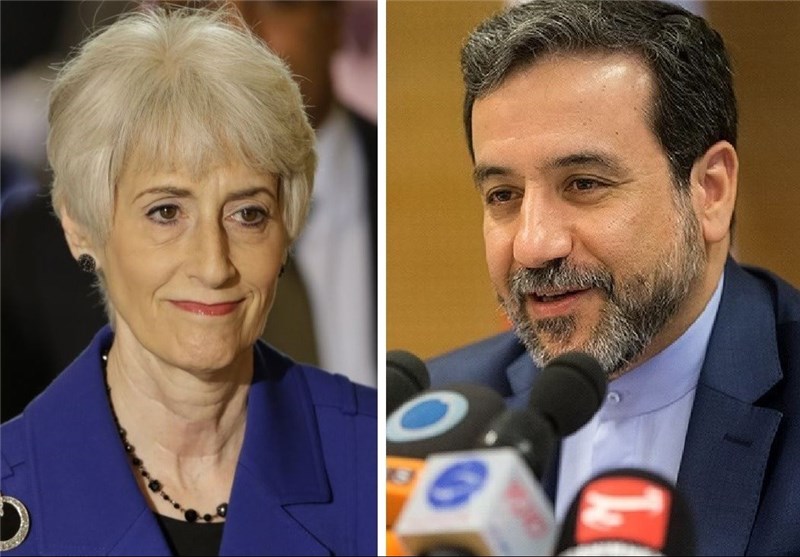 Iran’s Deputy Foreign Minister Abbas Araqchi and US Undersecretary of State Wendy Sherman met in Switzerland for a 2-day round of nuclear negotiations.

The meeting follows the latest round of diplomatic discussions in Geneva last week.

Iran and the Group 5+1 (Russia, China, the US, Britain, France and Germany) wrapped up the latest round of negotiations in Geneva last week, with the next round slated for early February.

Negotiations between Iran and the Group 5+1 (also known as the P5+1 or E3+3) aim to hammer out a final agreement to end more than a decade of impasse over Tehran’s peaceful nuclear program.

According to senior Iranian nuclear negotiator Abbas Araqchi, a full round of nuclear talks involving all six powers and Iran has already been fixed for early February.