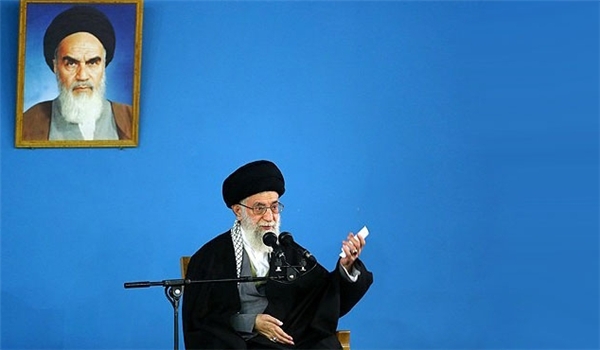 Knowing that the best way to reach the youth of Europe and North America is via Twitter, Ayatollah Ali Khamenei used the social network to promote an open letter he felt he needed to write following the terrorist attacks in Paris. 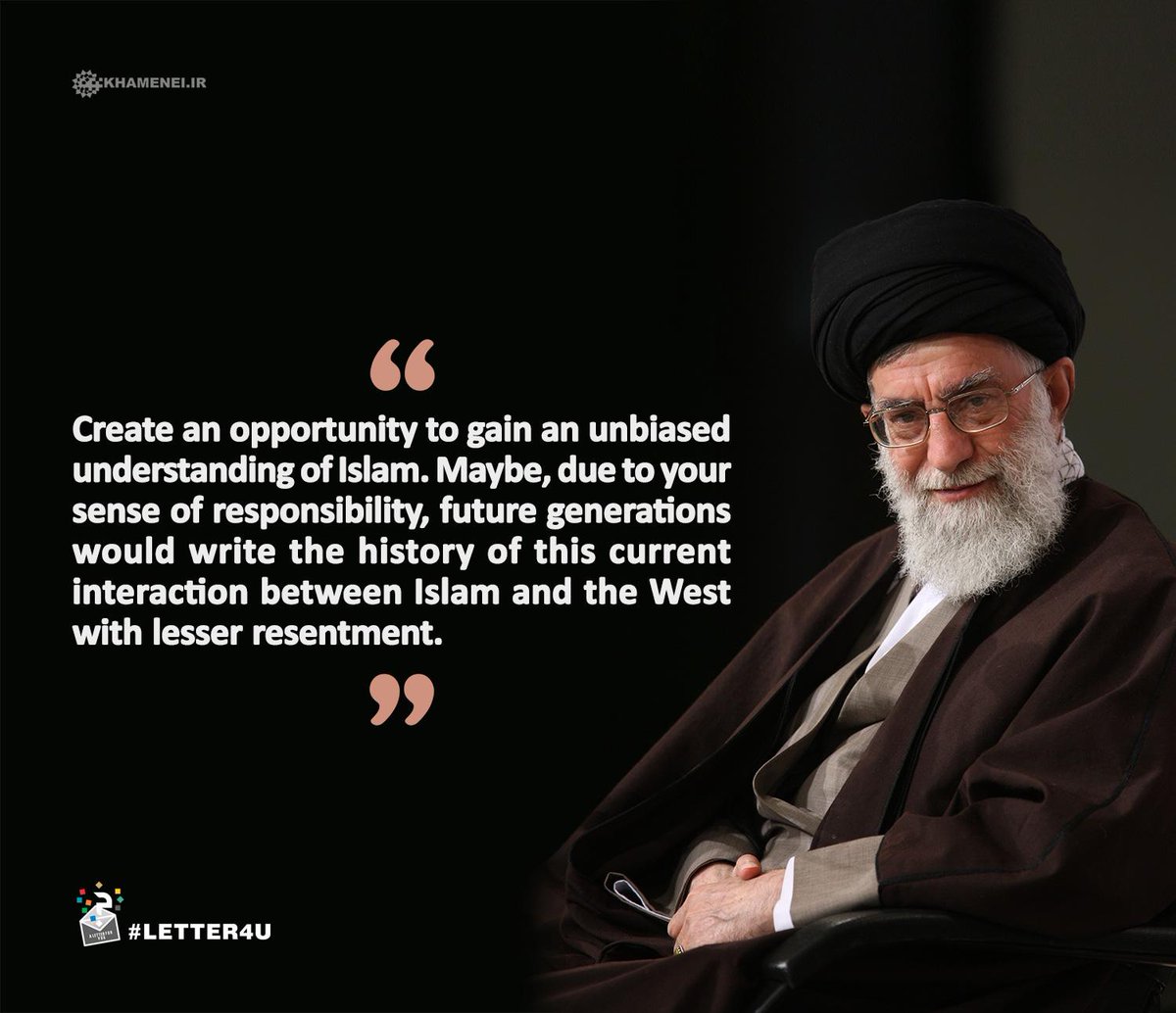 Iran’s Supreme Leader used the hashtag #Letter4U to promote his missive, which was posted on his website. He explained that he was writing to the younger demographic “not because I overlook your parents, rather it is because the future of your nations and countries will be in your hands; and also I find that the sense of quest for truth is more vigorous and attentive in your hearts.” He also made a swipe at Western governments, saying they are “insincere” and treat other nations and cultures “hypocritically.”

Ayatollah Khamenei then asked that readers “study and research the incentives behind this widespread tarnishing of the image of Islam” and “try to gain a direct and firsthand knowledge of this religion.” He added, “I don’t insist that you accept my reading or any other reading of Islam. What I want to say is: Don’t allow this dynamic and effective reality in today’s world to be introduced to you through resentments and prejudices.” Read the entire letter here.