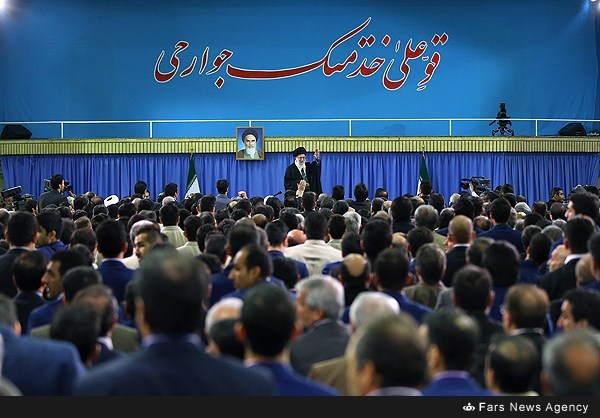 IRGC commanders signaled that LH would lead the response to the January 18 airstrike in Quneitra, Syria, which killed IRGC Brigadier General Mohammad Ali Allah Dadi and several LH members. Armed Forces General Staff Strategic and Oversight Affairs Deputy IRGC Major General Mostafa Izadi said, “Muslim fighters will take a firm and powerful revenge,” while Head of IRGC Public Affairs Brigadier General 2nd Class Ramezan Sharif stated the type and size of LH’s “vicious and frightening” response will be at its discretion. Expediency Discernment Council Secretary Mohsen Rezaei also said that LH would retaliate for this act of “terrorism.” Tehran’s rhetoric and Lebanese Hezbollah’s lead role in any retaliatory actions may indicate that Iran is not eager to open up a new, potentially escalatory front with Israel at this time.

Russian state media has reported that Moscow may finally deliver S-300 missile defense systems to Tehran in retaliation of Western economic and political pressure.  Iran’s Ambassador to Moscow said that some of the barriers to agreement within the framework of the Joint Economic Commission can be removed with little effort, while Russian Colonel General Leonid Ivashov said that “A step was taken in the direction of cooperation on the economy and arms technology.”