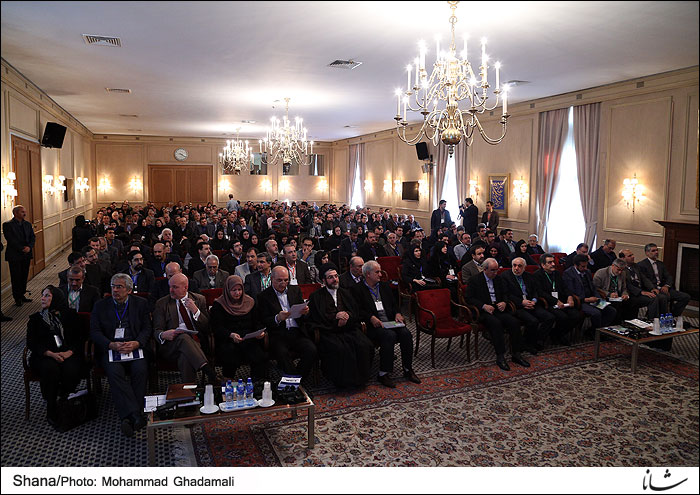 Energy management conference to be held next month

Speaking at a petrochemical conference on Tuesday, Mojtaba Rajbbeighi said Iran ranked 114 in the world in view of environment, health, safety and social responsibilities indexes in 2012, regretting that the country has experienced negative growth during recent years in environmental issues.

He said the Conference of National Award on Energy Management will be held in the Iranian month of Esfand (20th February to 20th March) in order to evaluate the performance of domestic companies and institutions regarding social and environmental activities.

The conference will also announce the place of 500 domestic companies with regard to their performance in the sphere of social responsibilities and environment.

IMI’s chief noted that enforcement of social responsibilities would not be workable just by force of the laws by spontaneous and lovely believes towards the issue plays a role in paying attention to environment.