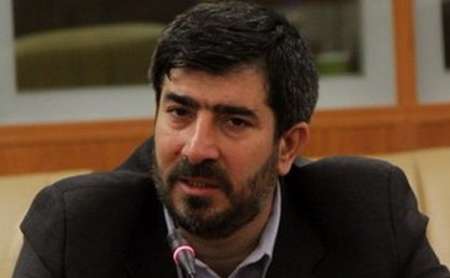 DY Minister: 12 anti-cancer drugs to be produced in Iran in 2 months

Zanjan, Jan 21, IRNA – Deputy Health Minister and Head of Food and Medicines Organization Rasoul Dinarvand said on Wednesday Iran will produce 12 types of anti-cancer drugs within 2 months. They have thus far been imported.

He reiterated that some of these drugs are both very important and very expensive, referring to Hercetpin, which is one of the fastest selling medicines in the world, produced by very few drug manufacturers.

‘Herceptin is produced by one of the Iranian biotechnological pharmacologist companies and its quality control process has been completed within the past 12 months,’ he said.

Dinarvand said that materializing this objective proves the high competence of the Iranian pharmacology industries and the high scientific level of the Iranian scientists who can present very complicated biotechnological formulas for drugs needed to cure very acute diseases.