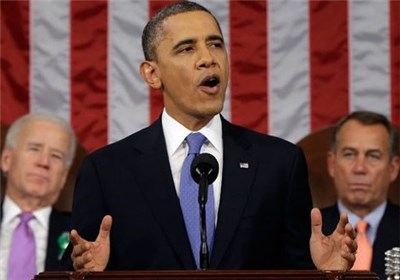 Obama: New sanctions all but guarantee Iran talks will fail

WASHINGTON (AP) — President Barack Obama says if Congress passes new sanctions on Iran, it will “all but guarantee” that delicate nuclear talks with Iran will fail.

Obama is threatening to veto new sanctions. He says in his State of the Union address that if diplomacy fails because of new sanctions, it will alienate the U.S. from its allies and lead Iran to restart its nuclear program.

Many lawmakers want additional sanctions to increase the pressure on Iran.

The president says there’s a chance to negotiate a comprehensive pact, and he says he is keeping all options on the table to prevent Iran from obtaining a nuclear weapon.

He says Americans expect government to go to war only as a last resort.