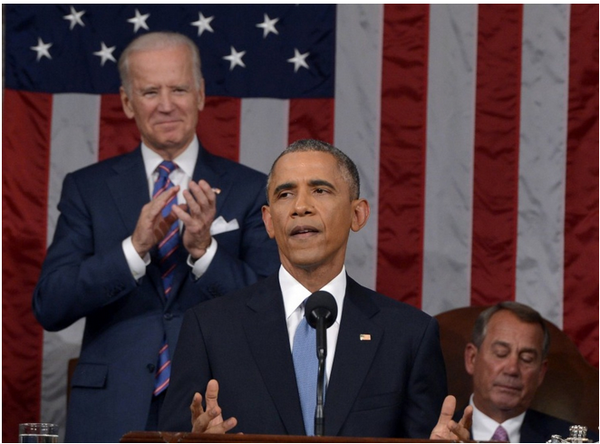 US President Barack Obama has once again threatened that he would use his veto power to thwart any bill that would place additional sanctions on Iran over its nuclear program.

Iran is honoring its commitment not to expand its atomic activities while negotiations are underway between the Islamic Republic and six world powers on a comprehensive final deal, a confidential report by the UN nuclear body says.

Russian Foreign Minister Sergei Lavrov said on Wednesday there had been progress in world powers’ talks with Iran on its nuclear program and there were grounds to believe an agreement could be reached by an end-June deadline.

Iranian Foreign Minister Mohammad Javad Zarif underlined that those who have hatched or played a role in the plot to decrease crude prices will be harmed themselves, adding that Tehran will not allow anyone to damage its national interests.

Russia and Iran are developing close relations in trade, the economy, and the military-technical sphere, and also in areas that are outside the scope of UN Security Council sanctions, Lavrov says.

IRGC Deputy General Mostafa Izadi has said the people in the region will respond in kind to the recent Israeli airstrike killing 6 Hezbollah members along with a senior Iranian general.

China says Iran and the P5+1 group made some progress during the latest round of negotiations over the Islamic Republic’s nuclear program, hoping for the conclusion of a nuclear deal between the parties to the talks as soon as possible.