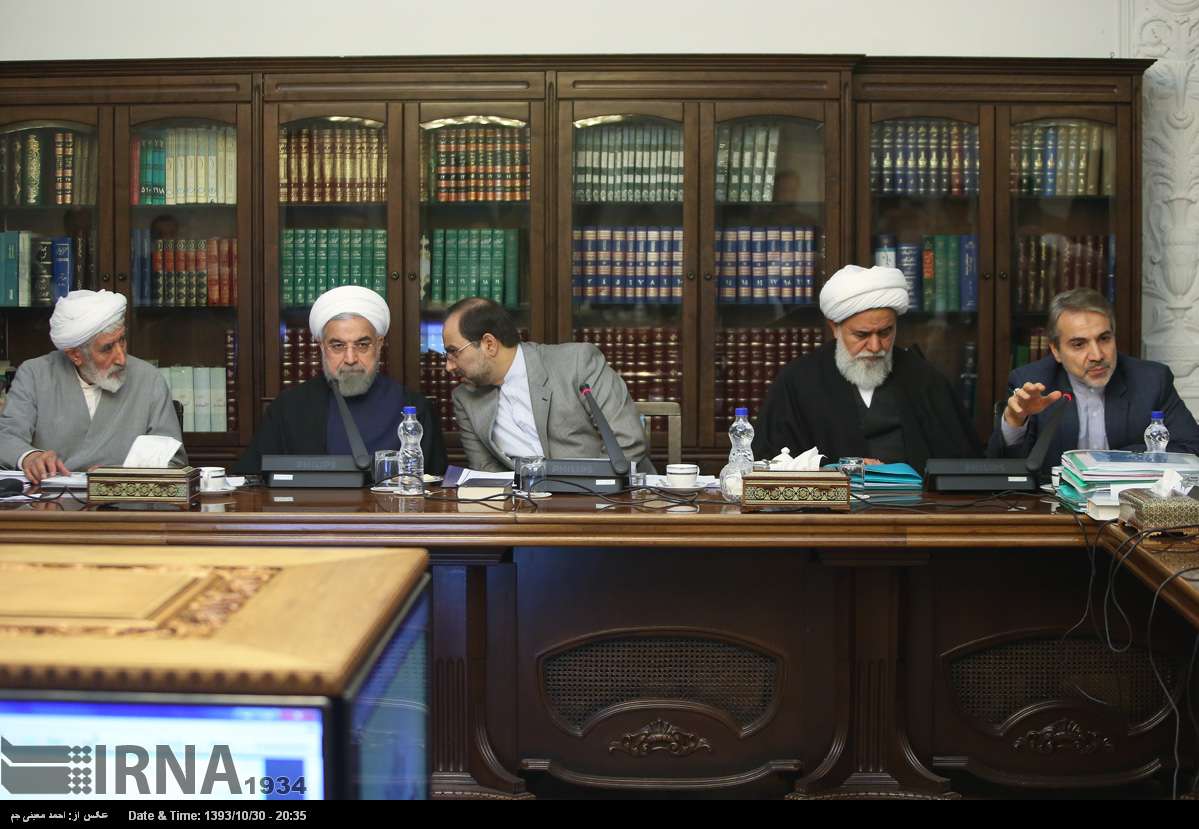 TEHRAN, Jan. 21 (MNA) – President Rouhani, while expressing deep sorrow on the desecration of Prophet Mohammad (PBUH), said it is a catastrophe to call such acts ‘freedom’.

Hassan Rouhani, speaking at Supreme Council of the Cultural Revolution meeting, highlighted recent terrorist attacks and condemned use of terror and violence to defend a religion, asserting that “Islam and Muslims’ dignity is great enough to be needless of such violent actions to be saved, and these acts are not based on Islamic principles.”

He added Iran slams these attacks and does not recognize them as related to Muslims and Islam and stressed that “Iran is an anti-terrorism and anti-violence country in word and action, which currently supports and aids the countries who are fighting terrorism.”

Decrying the desecration of Prophet Mohammad (PBUH), President Rouhani said “it is catastrophic to consider insulting others as freedom and it is regretful that in our modern, civilized world some individuals are not aware of this fact.”

“Insulting others and stirring their emotions in the name of freedom is igniting extremism and preventing healthy relations between Islamic countries and other parts of the world,” he added.

President Rouhani called for unity among Muslims and asked scholars to try to inform the public of origins of terrorism and its ultimate goal of division.