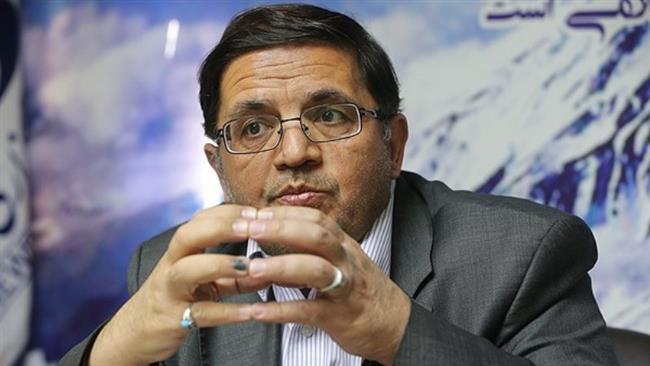 Government revenues from income tax to increase by 22%: Iran MP

Iranian government is set to gain 22 percent more from income tax in the next Iranian calendar year (which starts on March 21), a lawmaker says.

The spokesman for ad-hoc parliamentary committee on budget review said Tuesday that the draft budget for the next Iranian calendar year has projected a 22 percent rise in the government’s revenues from income tax.

The lawmaker also said the parliament has allowed the government to increase its miscellaneous income tax by more than 40 percent.

A dramatic fall in the global prices of oil has forced Iranian government to slash its dependency on oil and look for alternative sources of income for its annual budget.

Iran’s Vice President for Science and Technology Sorena Sattari announced early January that oil dependency in the new draft budget proposed for the next Iranian calendar year would be around 30 percent, the lowest ever in Iran’s budget history.

Iranian President Hassan Rouhani said last December that the drop in oil prices is a plot by certain governments to harm Iran and some other countries. He described the present circumstances as an opportunity to reduce the dependence of the country’s budget on oil revenues.