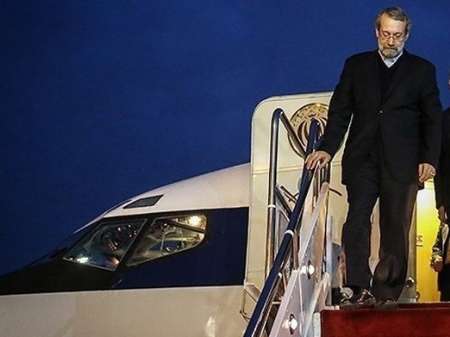 Upon his arrival at Istanbul airport, Larijani was received by Turkish parliamentarians, Iran’s Ambassador to Turkey Alireza Bigdeli along with officials of several Iranian institutes in Istanbul.

On the sideline of the IIPU, Larijiani is to confer with a number of parliament speakers and officials of Islamic countries on issues of mutual interest and expansion of parliamentary cooperation.

The IIPU has 53 members and 22 observers.