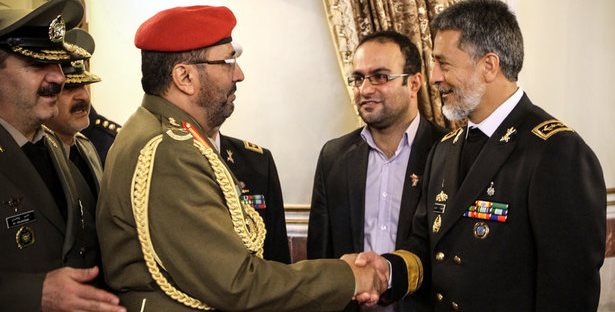 The naval forces of Iran and Oman plan to hold a joint rescue and relief drill in the waters south of Iran in the coming months.

Iran’s Navy Commander Rear Admiral Habibollah Sayyari said on Tuesday that the maritime drill is scheduled to be held east of the Strait of Hormuz and Sea of Oman some time between April 21 and May 21.

The Iranian commander described Iran and Oman as two main players in providing security for the region.