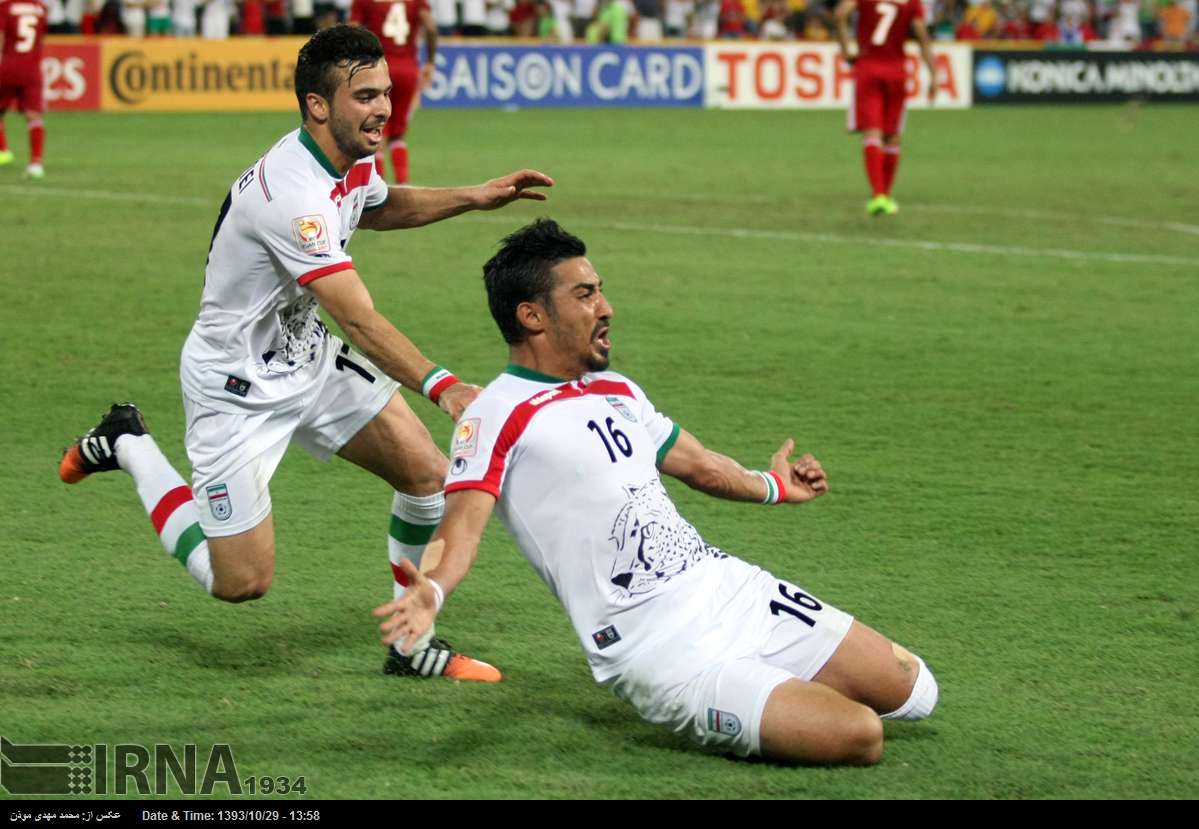 TEHRAN (Tasnim) – Reza Ghoochannejhad said that the Iranian players have showed a good spirit against the Emirati football team.

Iran beat the UAE on Monday thanks to a stoppage time goal from Ghoochannejhad.

“I am very excited to score in the last minutes. Congratulations to both teams but I think Iran was more efficient today,” said the Kuwait-based Ghoochannejhad.

“Luckily we scored in the dying seconds. Our team showed amazing spirit and chemistry. Right now everyone is happy but we have to focus on the upcoming days,” he stated.

“There is still a chance we play Japan, but it’ll probably be Iraq. If we play Iraq it’s up to the coach.”

“We trust the coach that tactically, he’ll come up with very strong organization, with a good plan and we just have to do what he asks from us on the pitch,” he added.

Iran will now face the second placed side from Group D in Canberra while the UAE will take on the top of Group D in Sydney. Both matches are scheduled for January 23.