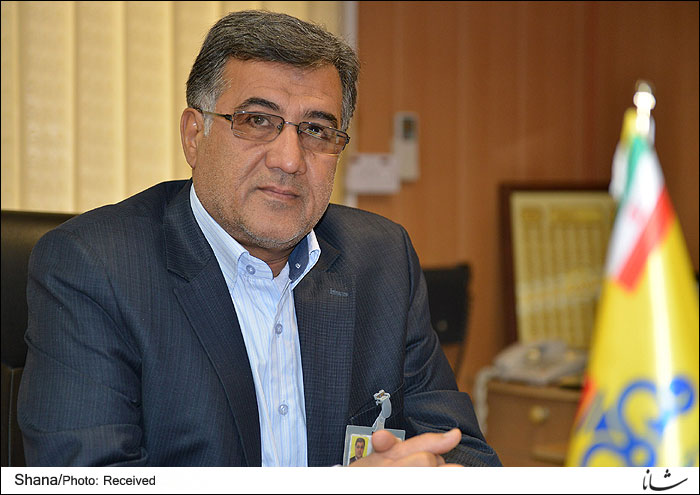 Pigging in the context of pipelines refers to the practice of using devices known as “pigs” to perform various maintenance operations on a pipeline. This is done without stopping the flow of the product in the pipeline.

These operations include but are not limited to cleaning and inspecting the pipeline.

This is accomplished by inserting the pig into a ‘pig launcher’ an oversized section in the pipeline, reducing to the normal diameter. The launcher / launching station is then closed and the pressure-driven flow of the product in the pipeline is used to push it along down the pipe until it reaches the receiving trap – the ‘pig catcher’ (or receiving station).