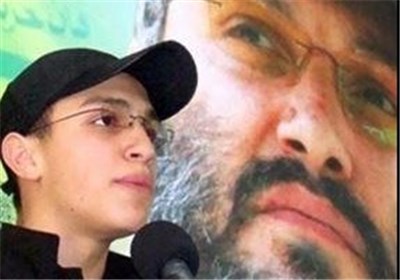 TEHRAN (Tasnim) – The adviser of Iran’s parliament speaker on international affairs said Israel seems to have opened a Sunday assault on a Hezbollah convoy in Syria in conjunction with the al-Qaeda-affiliated al-Nusra Front terrorist group.

“The al-Nusra Front has quite possibly given information to Zionists to enable them assassinate the son of martyr (Imad) Mughniyeh,” Hossein Sheikholeslam told Tasnim on Tuesday.

Links between Israel and the armed militants fighting against Syria’s legitimate government is not something new.

Israeli media reported in December 2014 that Zionists had taken three wounded militants belonging to Takfiri groups fighting in Syria to hospitals in Israel.

The reports also revealed that more than 449 wounded militants had been treated at Nahariya Hospital in Galilee.

According to documents from Israeli hospitals, Israel’s army paid $10 million until September 2014 for the costs of treatment to the foreign-sponsored militants injured during battles with Syrian government forces, and the money has come from the Israeli military’s budget.