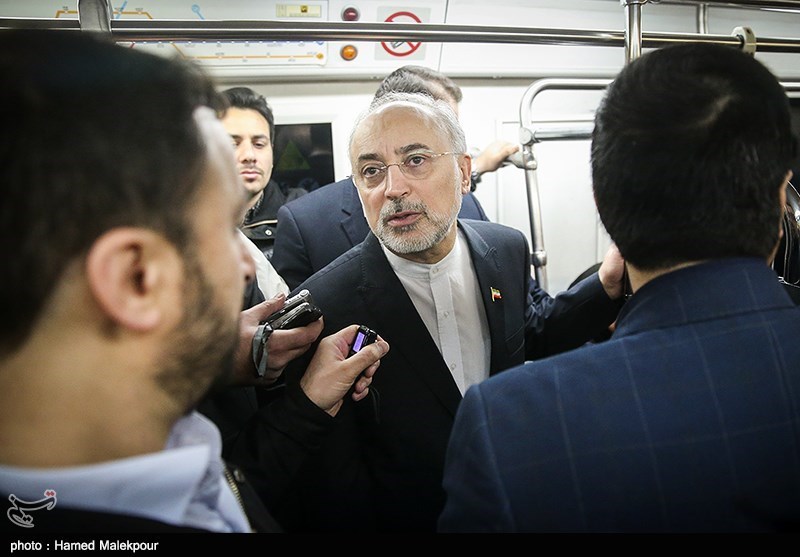 Head of the Atomic Energy Organization of Iran (AEOI) Ali Akbar Salehi says Tehran and Moscow have signed an agreement for the construction of two more nuclear power plants in the Islamic Republic, Press TV reports.

“We have signed an agreement with Russia to build two more nuclear power plants in [the southern Iranian city of] Bushehr,” Salehi told Press TV on Monday, adding that the construction of both power plants will probably begin “next year.”

The AEOI head said that the nuclear power plants will “produce electricity without polluting the environment.”

Russia completed the construction of Iran’s first nuclear power plant in the southern port city of Bushehr, which had begun in 1975 by German companies, but was halted following the 1979 Islamic Revolution in Iran.

The Bushehr Nuclear Power Plant (NPP) became officially operational and was connected to Iran’s national grid in September 2011 at a 40-percent capacity. The 1,000-megawatt plant, which is operating under the full supervision of the International Atomic Energy Agency (IAEA), reached its maximum power generation capacity in August 2012.