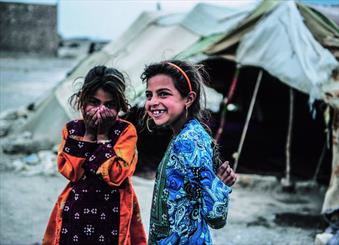 Eleven judges of the competition reviewed 130 works, including 50 from Japan and 80 overseas at the 75th edition of International Photographic Salon of Japan, Asahi Shimbun photo contest in Japan, and chose Iran’s Saber Ghazi among the top photographers at the festival.

Among the countries listed, Iran with 15 participants had the highest number of photo artists in the competition followed by Vietnam and India with 13 and 10 Photographers, respectively.

Asahi Shimbun is an international photo contest which awards gold medals to all the top photographs admitted at the contest.

The competition annually hosts the professionals and amateurs of different nationalities residing inside and outside Japan.