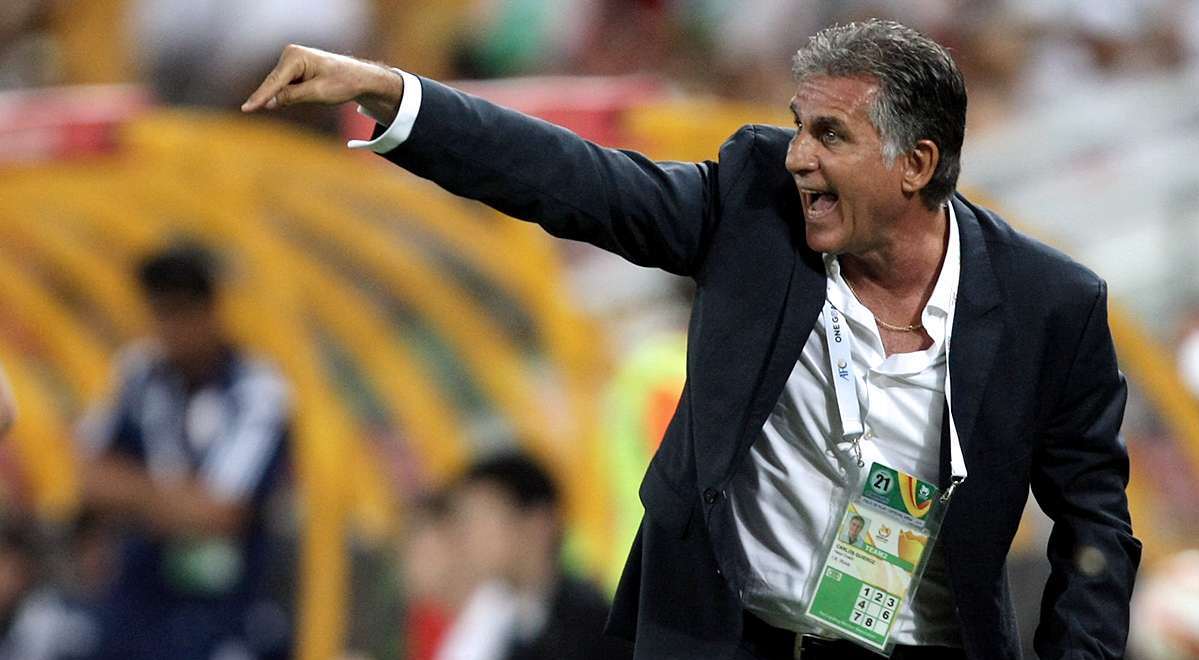 “In my opinion, it was a good win against the UAE as the team is the best football team in West Asia – they have good combinations and have played together for a long time. It is difficult to play against them as they play like a club team,” Carlos Queiroz  said in the post match news conference.

“Iran showed good concentration and played with a fantastic attitude and were willing to sacrifice for the team,” he said.

“We played a passing game and were better than UAE in terms of penetration and movement. It was a great football game, very emotional and skilful,” the Portuguese coach added.

Queiroz’s men will now face the second placed side from Group D in Canberra while the UAE will take on the top of Group D in Sydney. Both matches are scheduled for January 23.