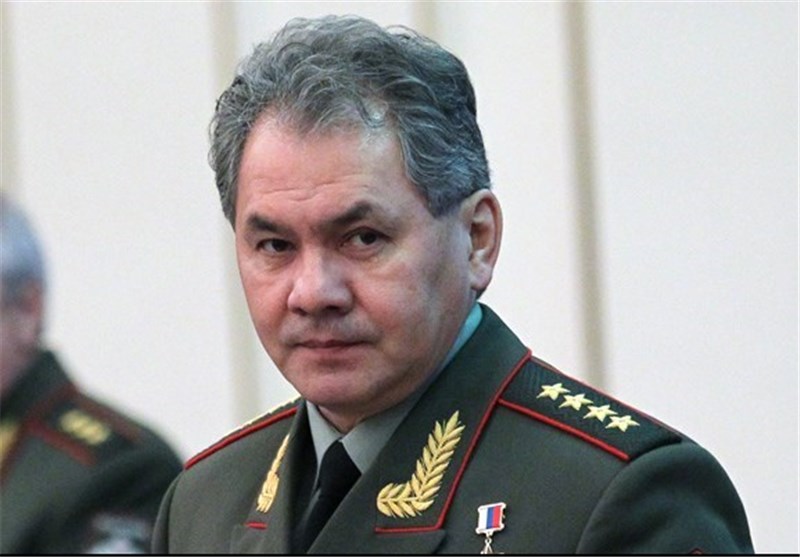 Russian DM due in Iran for talks

TEHRAN (Tasnim) – Russia’s Minister of Defense Sergey Kuzhugetovich Shoygu is planned to pay an official visit to Iran on Monday for high-profile talks.

The top Russian officer will arrive in Tehran at the official invitation of his Iranian counterpart Brigadier General Hossein Dehqan.

Heading a high-ranking military delegation, General Shoygu is scheduled to hold talks with his Iranian counterpart on a range of bilateral, regional and international issues.

The two ministers are also expected to sign an agreement on Iran-Russia military and defensive cooperation.

Tehran and Moscow have ramped up military cooperation in recent years.

In October 2014, a Russian naval fleet, consisting of two missile-launching warships, berthed at the Iranian northern port city of Anzali to convey the message of peace and friendship.

The two top officers had discussed diverse topics such as exchange of expertise regarding pilot training, as well as Iran’s capability to train Russian aviation students, during that meeting.