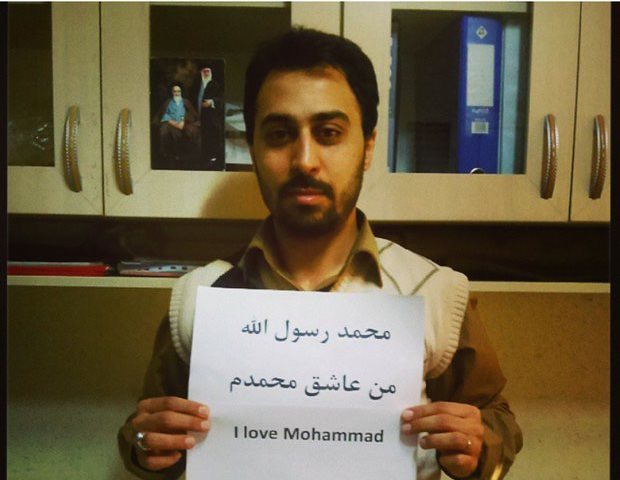 In the wake of French magazine Charlie Hebdo’s repeated insults to Holy Prophet (PBUH) and the indifference of the West to exit the boundaries of freedom of expression, a global campaign called ‘Mohammad Lovers’ was established in decrying West disrespect to Islam.

The sponsors of the campaign released a statement elaborating on their objectives in fighting against desecration:

“The heart of the Islamic nation is hurting these days. Affront to the sacred realm of the world’s best teacher of morals and ethics, resents humanity. Those who attacked the Islamic countries and shed hundreds of thousands innocent blood, paved the way for emerging terrorism to which they resorted to fight against resistance groups. And now they weep crocodile tears coming together to fight against terrorism on the pretext of people killed for insulting Holy Prophet (PBUH)! The irony of this puppet is where the killer of children in Gaza claims pro-humanity attending in a farce of terrorists pretending to be anti-terrorists.”

‘Mohammad Lovers’ campaign is a movement arising from the Islamic nation in defense of the Holy Prophet (PBUH) as the leader of all the prophets and the one who tries to stand against this evil act.

The campaign went beyond boundaries where Muslims around the world hold placards expressing their loving kindness to the Prophet Muhammad (PBUH).