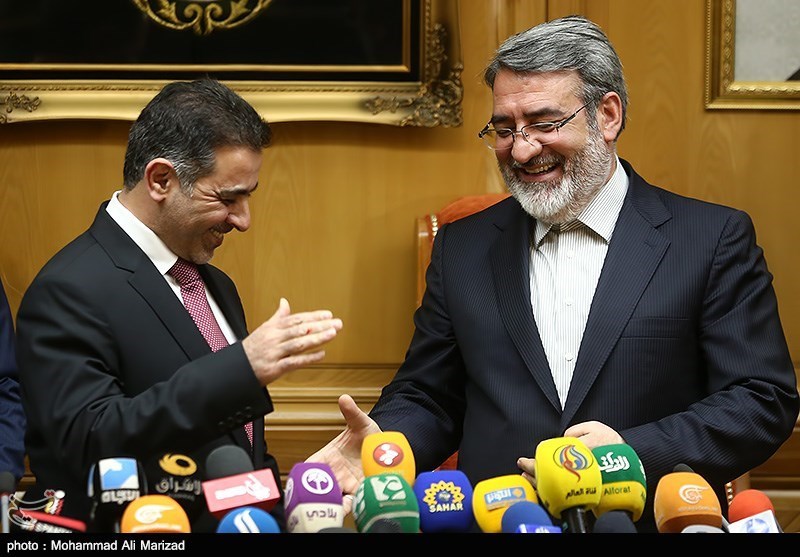 Interior Minister on Saturday underlined necessity of campaign against terrorism in the region said that Iran considers Iraqi security in Iraq as the Iranian security.

Russian DM due in Iran for talks

Russia’s Minister of Defense Sergey Kuzhugetovich Shoygu is planned to pay an official visit to Iran on Monday for high-profile talks.

Larijani to attend 10th session of PUIC in Turkey

Iran’s Parliament Speaker Ali Larijani will leave for Istanbul this Thursday to deliver a speech at the 10th session of PUIC conference.

The speed boats in possession of the Islamic Revolution Guards Corps can easily hit and sink the US aircraft carriers, each of which the American officials have admitted to have cost Washington some $13 billion, a senior Iranian commander explained.

The incoming tourist figures has indicated more than 60 per cent of the tourists seek religious pilgrimage as their major objective.

Iran and the UAE signed a Memorandum of Understanding (MoU) in a bid to boost bilateral air transport cooperation.

Iran says an agreement on the country’s nuclear energy program can only be signed when Western countries stop exerting pressure on Tehran.

A global campaign entitled ‘Mohammad Lovers’ has been launched in response to recent Western media insults and attacks on Holy Prophet (PBUH).