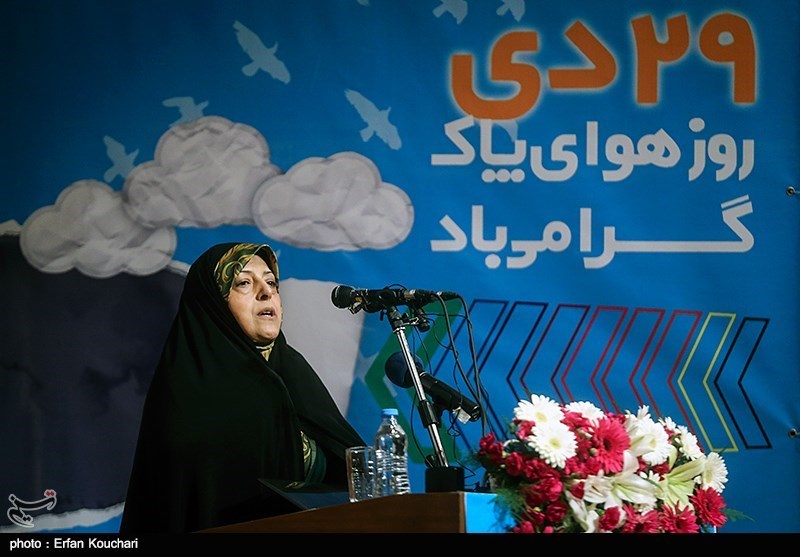 Dept. of Environment to offer incentives for using electric cars

TEHRAN, Jan. 18 (MNA) – Head of Iran’s Environmental Protection Organization has vowed incentives for electric vehicle owners as another positive step to facilitate the import of such cars.

On the sidelines of the unveiling ceremony of the electric car Sarina, Masoumeh Ebtekar told reporters that the Environmental Protection Organization with the help from government and related funds is making endeavors to offer loans and other incentives for facilitating the purchase and use of electric vehicles.

CEO of Diar Khodro Manufacturing Co. Mohammad Taghi Khanlou also told reporters that based on a number of agreements made between car manufacturers and the ministries of Petroleum and Energy, electric cars would be soon deployed in the country’s taxicab fleets.

“Based on the negotiations that we had with the ministries of Petroleum and Energy, the Ministry of Petroleum has agreed to help with the gasoline fuel of the cars and the ministry of energy will produce the charging devices,” he said.

Khanlou also noted that the electric car manufacturing company had a capacity to produce 42,500 vehicles per year.

In Dec. 2014, Iran unveiled a two-seater electric vehicle built by a group of students and professors in Qazvin Islamic Azad University.

On Saturday, the Tehran mayor Mohammad Baqer Qalibaf warned that air pollution in big cities could turn into a national disaster if necessary steps were not taken.