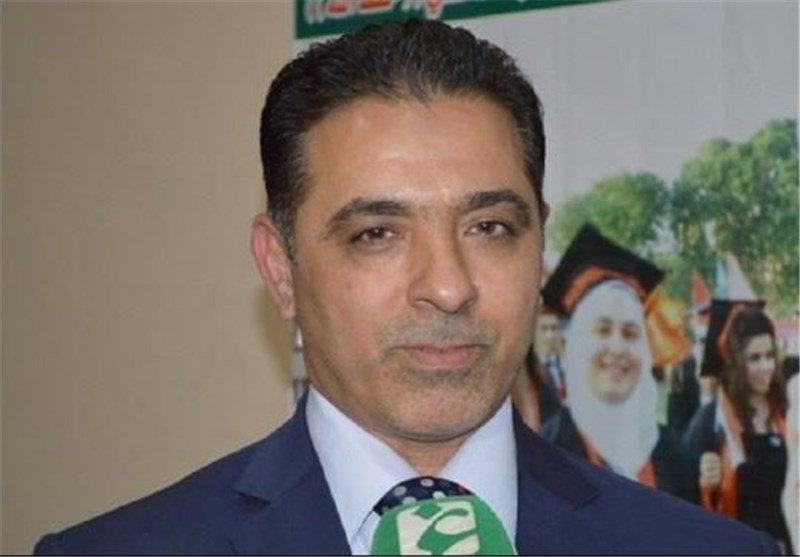 The visit will take place at the invitation of his Iranian counterpart Abdolreza Rahmani Fazli, the Iranian ministry announced.

During his visit to Tehran, Ghabban will hold meetings with senior Iranian officials. Issues of mutual interests and the latest developments in two neighboring countries’ ties and cooperation will be discussed by the two sides’ officials.

In their latest meeting in Tehran last Monday, high-ranking officials from Iran and Iraq emphasized the need for exploitation of the two neighbors’ capacities to help improve the political and economic situation in the Middle East region.

The two ministers stressed the need for cooperation in the fight against terrorism, noting that other regional countries should also coordinate efforts to counter terrorist threats.

Iraq has been facing growing threat of terrorism, mainly posed by the ISIL terrorist group in recent months.

The ISIL militants made swift advances in much of northern and western Iraq over summer 2014, after capturing swaths of northern Syria.

However, a combination of concentrated attacks by the Iraqi military and the popular forces, who rushed to take arms after top Iraqi cleric Ayatollah Ali al-Sistani issued a fatwa calling for fight against the militants, have blunted the edge of the ISIL offensive and retaken many towns and villages from the terrorist group.