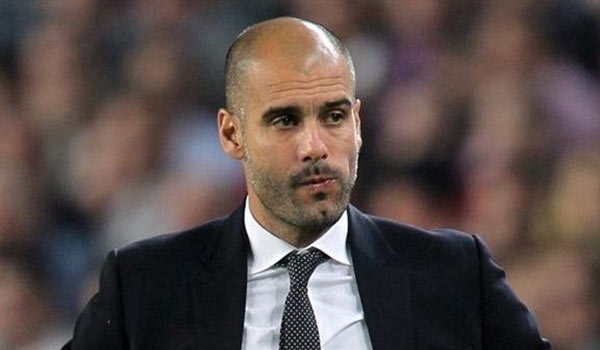 “No doubt that Carlos Quiroz is a well-known figure and his presence will be useful for Iran’s victory. I hope that the national Iranian football team would be winner of the Asian Cup,” Guardiola told the Iranian students’ news agency.

Iran won its rivals in the first two games in the AFC Asian Cup 2015.

Iran overpowered Qatar 1-0 in its second game of the competition Thursday in a hard-fought match in Sydney.

The country is viewed as a favorite to win the games along with teams like Australia, Japan and South Korea.

The AFC Asian Cup will run until January 31.