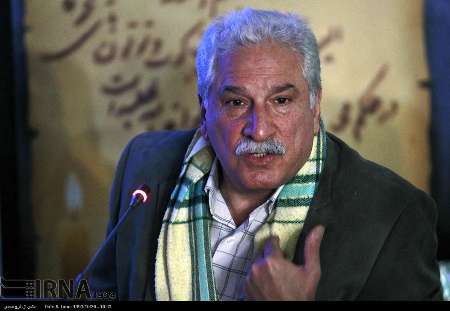 Annual smuggling of 1200 trailers of cigarettes in Iran

Tehran, Jan 17, IRNA – Mohamamd Reza Masjedi, Secretary General of Anti-Drug Association said annually 1200 trailers of cigarettes are smuggled in the country, adding that smoking has increased to over 66 billion cigarettes.

Speaking at the annual session of the Association which was held in the presence of Health Minister Seyed Hassan Qazizadeh Hashemi he noted that based on the 2008 statistics of the World Health Organization (WHO) 57 million people die in the world 36 million of whom as a result of non-contagious diseases.

He noted that with regard to the budget condition and oil price drop serious problems will emerge in the field of combating tobacco in future.

Also speaking at the session, the health minister said retail tax on cigarettes should be increased adding that in case of such increase the Health Ministry will need no general budget up to the next five years.

Stressing that more tax is not tantamount to generating revenue he said health of the people is important although cigarettes smokers say they sustain the damage but the money which is spent for their treatment should be maintained out of the share of 75 million people.

He deplored the absence of a serious determination to fight smoking, adding that a plan has been prepared and is ready to be forwarded to the Majlis by which 110 thousand rials will be gained within five years.