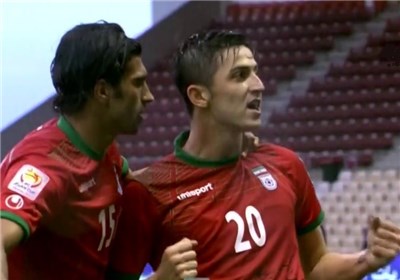 “Sardar Azmoun is a Rubin player and has a valid contract with our club,” Rubin CEO Ayrat Garayev told Izvestia.

“We are waiting for his return from the Asian Cup and looking forward to having him for the remainder of the season,” he added.

“We have had approaches for Sardar, but I see no reason to discuss them until they become official.”

The Premier League trio are stepping up their efforts to land the player – dubbed the Iranian Messi – in a £5mln deal.