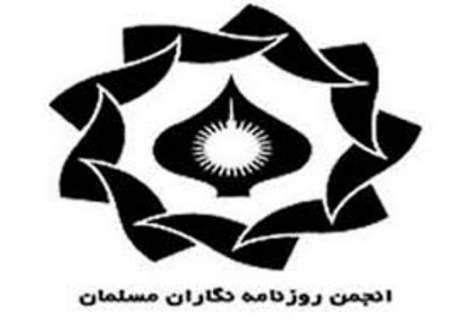 Tehran, Jan 13, IRNA – The Association of Muslim Journalists said on Wednesday that condemnation of Paris terrorist incident will not justify insult to Islam.

Issuing a statement, a copy of which was made available to IRNA, the Association said at a time when the West makes a distinction between good and bad terrorism and supports the terrorists behind the Charlie Hebdo incident under the pretext of advocating freedom in Syria, Iraq, Lebanon and Yemen, how can it expects the world of Islam to condemn the incident.

It said that undoubtedly, fanning the flames of violence and extremism anywhere and by anybody is criticized, non-defendable and rejected as one cannot ignore insult of a magazine to fundamentals of the holy religion of Islam and its Great Prophet (PBUH). ‘More disgraceful is abusing the event to raise hues and cries against followers of one of the greatest divine schools of thought, which started immediately after the incident and is still continuing.’

The front cover of Charlie Hebdo, French weekly magazine, on Wednesday showed the holy Prophet of Islam, Hazrat Mohammad (PBUH), with such titles as “Je suis Charlie” and “All is forgiven”.. The weekly in three million copies found its way to French newspaper booths.

Last week, in three days of violent measures coupled with attack of armed groups to the weekly’s office in Paris, 17 people were killed, a number of them being cartoonists and members of the editorial board.