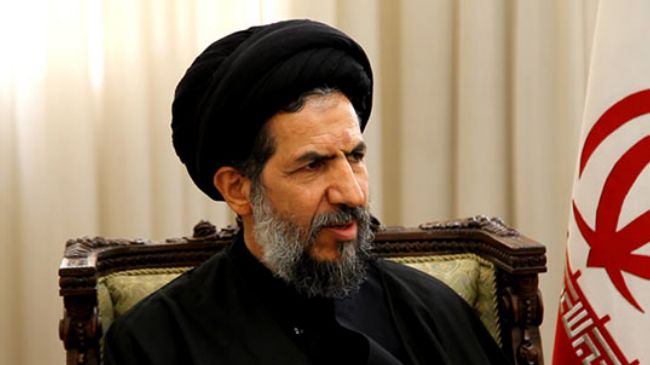 Nuclear Iran is an indisputable fact in today’s world and the West knows that it has to negotiate with the country, Aboutorabi-Fard said on the sidelines of the second exhibition of Laser Science and Technology Achievements in Tehran on Thursday.

“The only issue which is not discussed today is that Iran cannot become nuclear,” the Iranian parliamentarian said.

The remarks come a day after Iranian Foreign Minister Mohammad Javad Zarif and US Secretary of State John Kerry held a bilateral meeting in the Swiss city of Geneva for talks on Tehran’s peaceful nuclear activities.

The bilateral meeting was part of efforts to narrow down the differences in the course of nuclear talks between Iran and the Group 5+1 (Russia, China, the US, Britain, France and Germany).

Negotiating teams from Iran and the US are also planned to resume formal talks on Thursday and continue negotiations until January 17.

Kerry has also announced that his meeting with Zarif is to “take stock” ahead of a new round of talks on Thursday.

On January 18, Iran and the group of six world powers (alternatively known as the P5+1 or E3+3) will resume talks at the deputy ministerial level.