A Washington Post journalist detained for almost six months in Iran is to stand trial on unspecified charges.

The Washington Post said it hoped the referral represented “a step forward toward Jason’s prompt release”.

Mr Rezaian, who holds dual US-Iranian citizenship, was arrested with his wife and two associates in July.

The associates were released within weeks, while Yeganeh Salehi was freed on bail in October.

In December, Mr Rezaian was brought before a judge in the Iranian capital to hear charges officially levelled against him and was denied a request for bail.

The specific charges were not made public at the time, nor were they listed in the state media. Reports published on Wednesday evening quoted Mr Jafari Dolatabadi as saying the journalist’s case had been sent to a Revolutionary Court for “processing”.

The Washington Post said the phrase suggested that the charges against Mr Rezaian could be studied by the court before it decided whether to set a trial date or keep the case in a holding pattern. 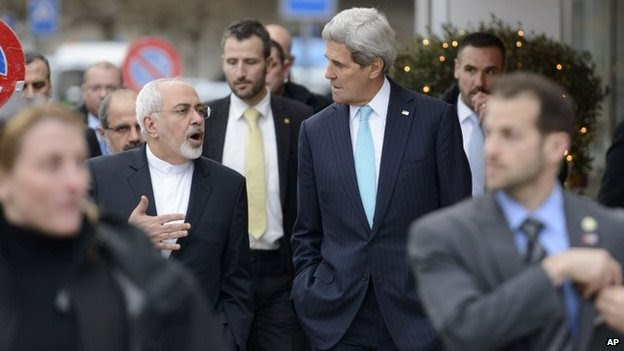 “We still do not know what charges the Iranian authorities have brought against our correspondent Jason Rezaian, but we hope the referral of his case to a Revolutionary Court represents a step forward toward Jason’s prompt release,” Martin Baron, executive editor of the Washington Post, said in a statement.

“This step gives Iran’s judiciary an opportunity to demonstrate its fairness and independence by determining that the charges­ are baseless. We call on Iran to make these charges public, to allow Jason access to a lawyer and to bring a swift and just resolution of a six-month-long nightmare.”

Mr Rezaian’s mother had been able to see him twice at the end of December, Mr Jafari Dolatabadi said.

Mary Breme Rezaian told the Washington Post last month that her son “looked very different” and had lost 18kg (40lbs). He was also suffering from health problems, including an eye infection and back pain, she said.

The US state department has repeatedly raised the subject of Mr Rezaian’s detention during negotiations with Iranian officials over the country’s nuclear programme.

Before attending talks with US Secretary of State John Kerry in Geneva on Wednesday, Iranian Foreign Minister Mohammad Javad Zarif said he hoped the issue could be resolved.

“We will have to wait for the judiciary to move forward, but we will try to provide all the humanitarian assistance that we can,” Mr Zarif said.