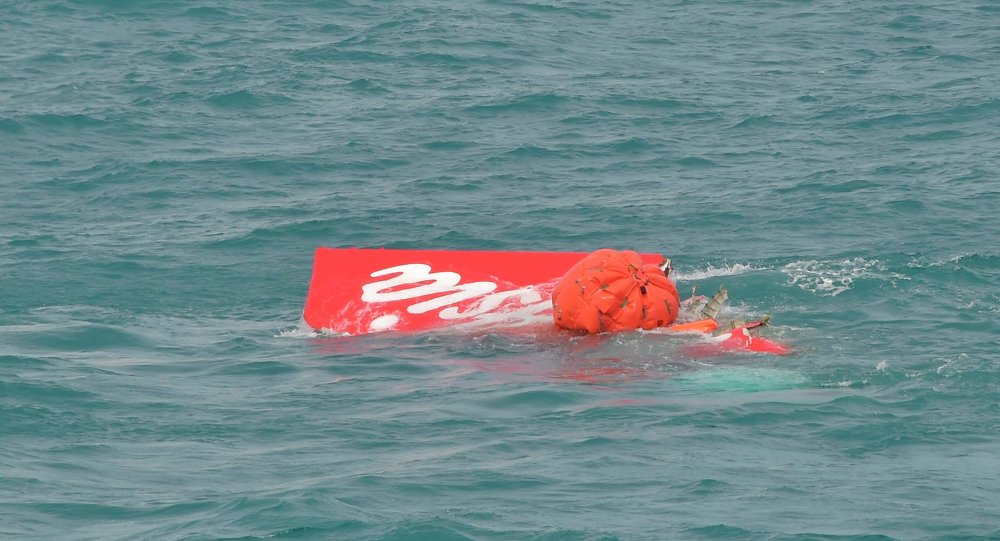 Defense Minister Ng Eng Hen said on his Facebook page that images taken by a remote controlled vehicle from the ship showed parts of the plane’s wing and words on the fuselage.

He said Indonesian search officials have been notified so they can begin recovery operations.

The plane disappeared from radar on Dec. 28 less than halfway into a two-hour flight from Surabaya, Indonesia, to Singapore. It was carrying 162 people, but only 48 bodies have been recovered so far.

Many of the victims are believed to be entombed in the main section of the aircraft’s cabin.

The plane’s tail was recovered over the weekend, and its two “black boxes” – the flight data recorder and cockpit flight recorder – were retrieved on Monday and Tuesday.