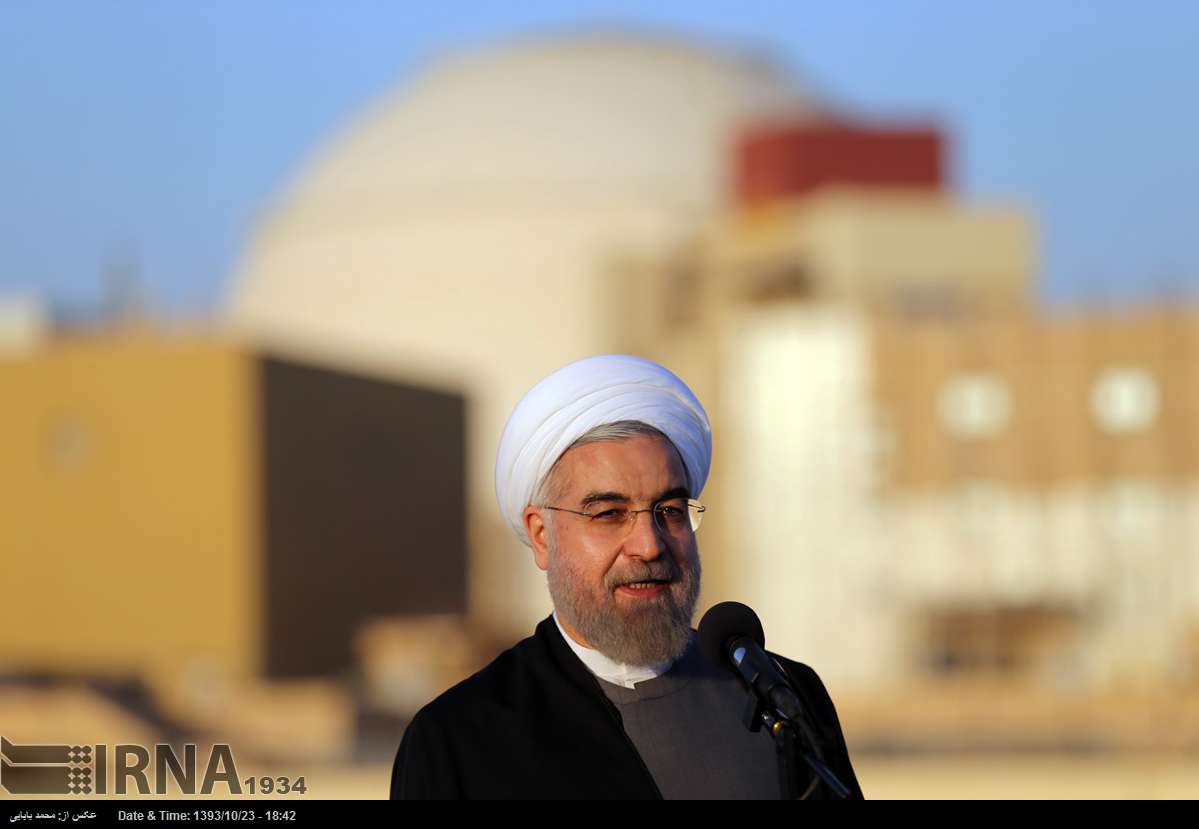 Western countries’ strategy of derailing Iran’s economy through lowering oil prices is vain, says Iranian President Hassan Rouhani. Tehran has forecast the drop in prices and planned only 33 percent of its income and 60 percent of its export turnover to come from oil.

MOSCOW, January 13 (Sputnik) — Iranian President Hassan Rouhani said Tuesday that the fall in oil prices will not strain Iran, despite the West’s attempts to undermine the country’s economy.

“Western countries think they have succeeded to create a new problem for Iran by reducing the price of oil but this will not put Iran under any pressure,” Rouhani was quoted as saying by the IRNA news agency. “The era of threats and sanctions is over,” he stressed.

Rouhani said that Tehran forecast the drop in oil prices and planned only 33 percent of its income and 60 percent of its export turnover to come from oil, Mehr News Agency reported.

The president has also urged the members of P5+1 group comprising Russia, the United States, the United Kingdom, France, China and Germany to adopt a rational approach in its talks with Iran over its controversial nuclear program.

“Should the 5+1 decide not to take up on a rational and quick path in the nuclear negotiations, they will sustain loss. Iran, however, will continue negotiations, peaceful coexistence and constructive interaction with the world within the framework of national interests,” Rouhani was quoted as saying by the news agency.

Tehran has been targeted by sanctions imposed by the United States, the UN Security Council, the European Union, and a number of other countries over the allegations that Iran is trying to produce nuclear weapons. The Iranian government has repeatedly denied such allegations, claiming that its nuclear program is purely aimed at meeting the country’s growing energy needs.

The P5+1 group joined diplomatic efforts back in 2006 in an attempt to reach a deal with Iranian authorities. Since then, the group has held several meetings with Tehran, but the sides have failed to reach an agreement.

The latest round of talks between Iran and the P5+1 group, held in November in Vienna, did not produce a comprehensive deal on Iran’s nuclear program and the sides agreed to continue the discussions until July 2015.