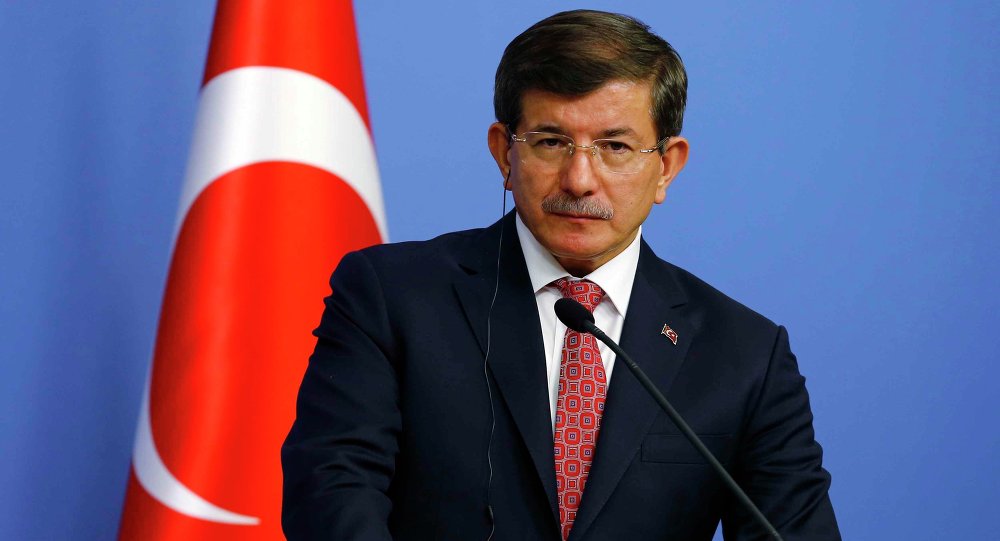 Mideast peace to follow once Palestine state is created: Davutoglu

Tehran, Jan. 13, IRNA – Peace in the Middle East is possible only after the creation of a Palestinian state, said the Turkish PM Ahmet Davutoglu.

He made the statement on Tuesday according to the channel TRT Haber.

Davutoglu added that Turkey has always advocated the creation of a Palestinian state with Jerusalem as its capital.

According to TREND, the Turkish prime minister also said that Israel supports state terrorism in the region.

On January 12, Turkish President Recep Tayyip Erdogan during the meeting with Palestinian President Mahmoud Abbas said that Israel does not want an independent Palestinian state.

“Turkey’s greatest desire is to see an independent Palestinian state with pre-1967 boundaries and and its capital being Jerusalem,” Erdogan said.