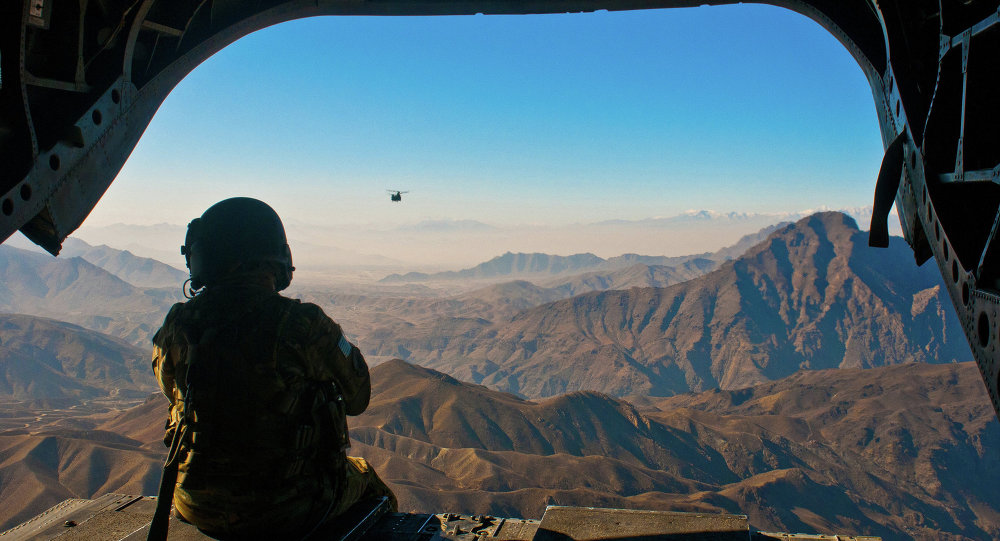 The French parliament has unanimously approved the extension of the country’s military intervention in Iraq, which is being directed against Islamic State militants.

MOSCOW, January 14 (Sputnik) – The vote was 488 to 1, with one lawmaker arguing that the situation on the ground was improving and warning that more bombing would bring about more extremist violence, the Associated Press reported on Wednesday.

Last year, France was quick to join the United States in carrying out airstrikes against the self-proclaimed Islamic State.

Under French law, such military operations must be reapproved by the legislature every four months.

Wednesday’s vote came after at least 17 people were killed in three days of violence in Paris that began on January 7, when two men opened fire in the offices of French satire magazine Charlie Hebdo, killing 12 in revenge for the paper having published satirical images of the Prophet Mohammad.

The country’s worst terrorist attack in decades was followed by the killing of a policewoman and four hostages in a Jewish supermarket on January 8.