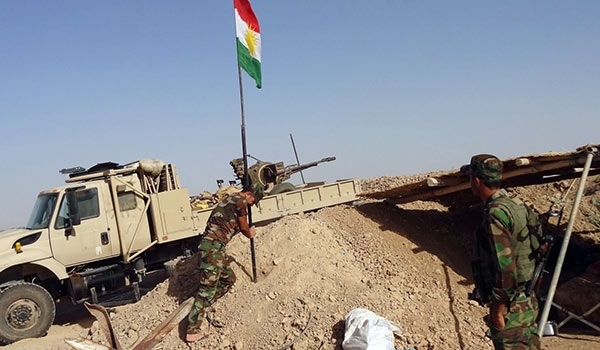 Peshmarga Commander of Gwer Frontline Sirwan Barzani said that the ISIL leaders were among dozens of dead terrorists killed during the recent clashes, Rudaw reported.

ISIL Takfiri militants and Kurdish Peshmarga forces have been locked in intense fighting near the village of Sultan Abdullah, just days after the Kurdish forces repelled a major ISIL offensive on Gwer, less than 50 km outside Erbil.