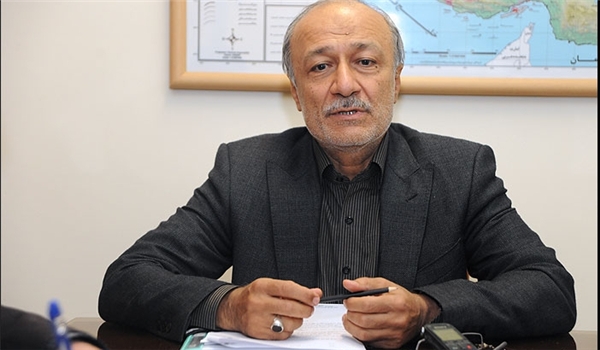 TEHRAN (FNA)- A large number of foreign firms have voiced their willingness to invest in Iran’s gas projects, a senior energy official announced on Tuesday.

“Over 40 firms from Asia, Europe and Canada have held talks with senior Iranian energy officials to invest in Iran’s gas projects and even a French company has signed a contract and started operation,” Head of Investment Committee of the National Iranian Gas Company (NIGC) Asghar Soheilipour told reporters in Kish Island, Southern Iran.

He noted that companies from South Korea, Japan, Russia, Italy, Britain, France and Canada have announced that they are willing to invest in Iran’s gas projects.

Soheilipour noted that the NIGC needs $30 billion to complete its projects, and said, “The NIGC has huge gas projects for transfer in the giant South Pars gas field.”

In December, Iranian President Hassan Rouhani announced that a large number of foreign companies are waiting for a comprehensive deal between Tehran and the Group 5+1 (the five permanent UN Security Council members plus Germany) to rush for investment in the Iranian market.

“Hundreds of foreign companies have prepared themselves to enter Iran in the coming months,” President Rouhani said, addressing a large crowd of people in Golestan province, Northern Iran.

The Iranian president reiterated that Iran will reach a final deal with the West over its nuclear program as the country is moving on the path of constructive interaction with the world.