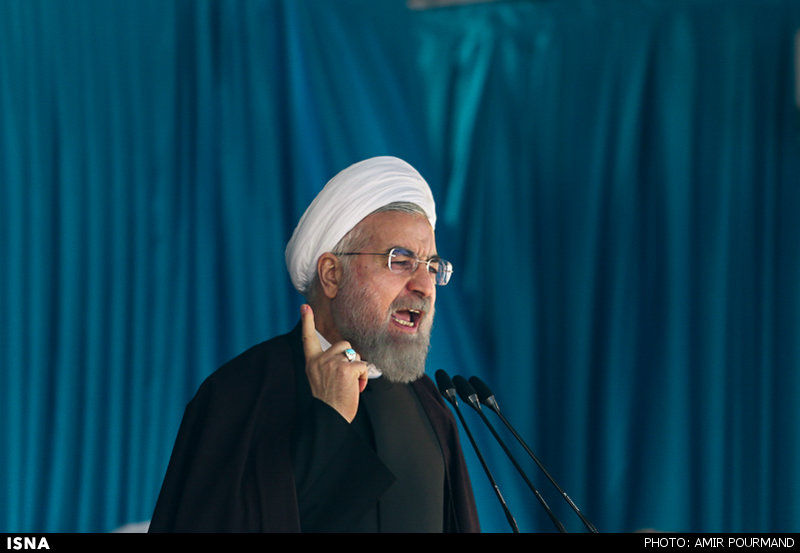 Iran’s President Hassan Rouhani has said the countries that have driven oil prices down will regret their act.

Foreign Minister Mohammad Javad Zarif said on Tuesday that Europe can play a more active role in Iran-G5+1 nuclear talks so that a comprehensive agreement would be achieved between the two sides.

President Hassan Rouhani on Tuesday said it would be against the interests of Western nuclear negotiators if they failed to pursue a reasonable and quick approach towards Iran.

Iran to strengthen economic power despite drop in oil price

A senior official said on Tuesday that Iran is to boost its economic power by cooperating with neighboring states and neutralizing effects of falling oil prices on political attitudes in order to immune the country against unjust sanctions.

Iran has exported 30 tons of shrimps to Russia for the first time in the wake of Russian sanctions on agricultural imports from Europe.

Expediency Council Chairman Ayatollah Akbar Hashemi Rafsanjani in Tehran on Monday underlined significance of cooperation between Iran and Iraq in the Middle East and at international levels.

Head of the Trade Promotion Organization (TPO) Valiollah Afkhamirad said in Tehran on Monday that well-implementation of the tourism development project will contribute to materialization of the 2025 Vision Plan.