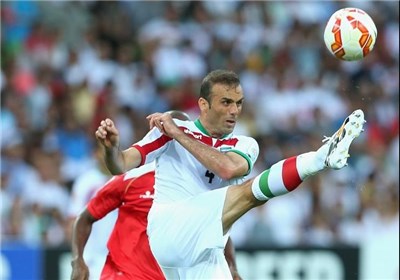 Iran, who started the campaign with a 2-0 victory over Bahrain, has been scheduled to face Qatar in Group C on Thursday.

“Iran played well against Bahrain but we should have scored more goals. We are happy to start the competition with a victory,” Hosseini said.

“We are ready to show a good performance and beat Qatar in our second match,” the Al Ahli of Qatar defender added.

The 2015 AFC Asian Cup is underway in Australia. Asia’s top 16 teams are competing in the region’s largest football tournament for a chance to be crowned Asia’s champions.