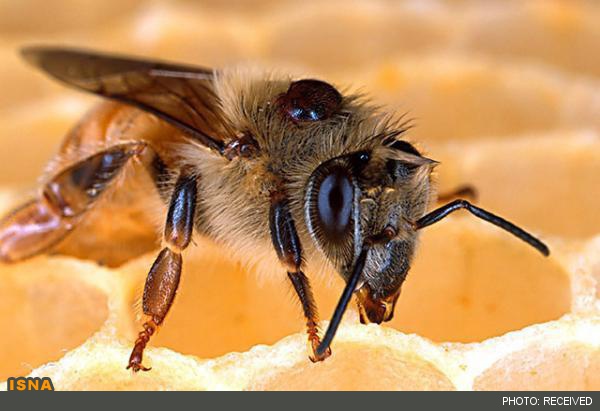 TEHRAN (ISNA)- An Iranian researcher has managed to obtain knowhow for artificial insemination of queen bee , putting Iran as the world’s third country which has got access to the technology.

The Iranian scientist at the Science and Technology Park in Hamedan City, central Iran, has designed a tool for artificial insemination of queen bee, and developed a method for genetic improvement of bees and boosting their resistance against diseases.

Using the device, the sperm of modified male bees sperm is received and is injected into the queen bee. The queen bee falls unconscious by CO2 and then the artificial insemination is conducted under the microscope.

The method boosts honey production by 60 percent, keeps the hives clean and creates less baby bees. It also promotes resistance of the bees against the diseases.

He further added that Germany and Denmark are the only two countries which possess the artificial insemination expertise.