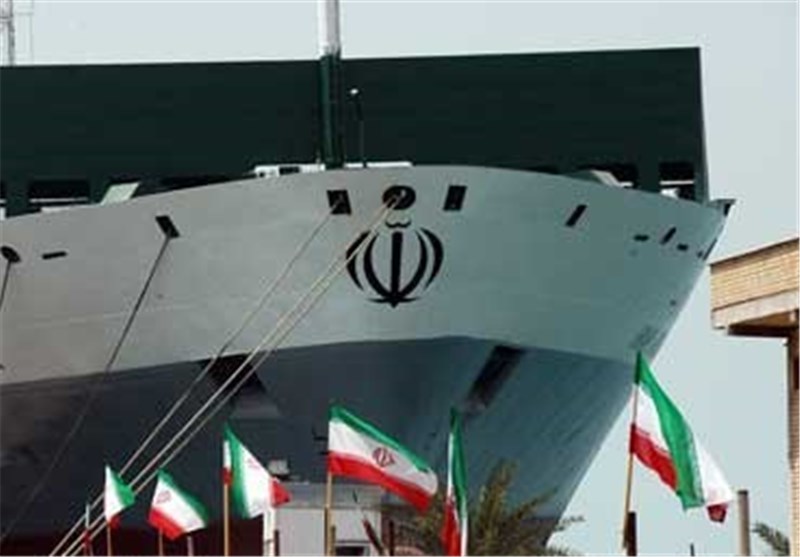 Persian Gulf exploratory vessel to be commissioned in Feb.

TEHRAN, Jan. 12 (MNA) – Director of INIOAS has announced Iranian ocean-going vessel ‘Persian Gulf’ will hopefully be commissioned during the Decade of Fajr (Feb. 1-11).

The Director of Iranian National Institute for Oceanography and Atmospheric Science (INIOAS) Vahid Chegini told Mehr News that the ocean-going vessel named ‘Persian Gulf’ was ready to be launched some time during the Decade of Fajr (Feb. 1-11 marking anniversary of the Islamic Revolution) with the attendance of the ministers of science and defense, as well as vice-president for science and technology affairs.

The Ministry of Defense and Armed Forces Logistics (MODAFL) constructed the probe vessel in Bandar Abbas on a USD7.5 million budget provided by vice-presidential office for science and technology affairs.

The Persian Gulf ocean-going exploratory vessel will focus its research on physics, chemistry, biology, geology, geophysics, meteorology and mapping of the sea. It has been equipped with facilities capable of taking samples at a depth of 3,000 meters into the sea, thus making possible the discovery of oil fields and the pursuit of historical and archaeological research.

The vessel was last planned to be commissioned on Dec. 8, 2014, but it was postponed.