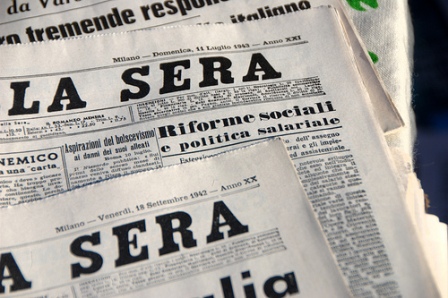 The daily quoted President Rouhani as saying that violence and terrorism either in the Middle East or in Europe and the US is condemned and that the Islamic Republic of Iran condemns anybody supporting terrorism and violence.

It referred to recent terrorist attacks in Paris satirical magazine Charlie Abdo and further quoted President Rouhani as saying that the terrorists were unjustly engaged in genocide, violence and extremism in the name of Jihad, religion and Islam they stir up Islamphobia and campaign against Islam.

The daily wrote that Iran has always condemned extremism and terrorism worldwide.

‘The Islamic Republic of Iran President stated that terrorism either in regional countries or in Europe and the US should be condemned.’