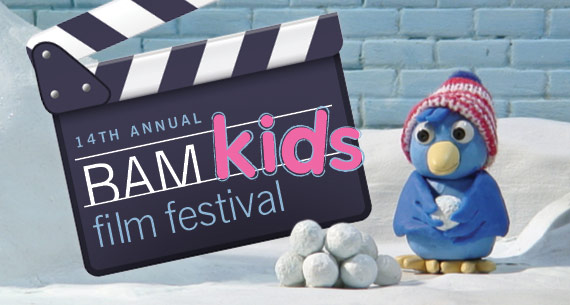 ‘1-0’ nominated to BAMkids Filmfest in USA

Iranian one-minute film One-Nil (1-0) directed by Saman Hosseinpour and produced by the provincial arts bureau went to the final stage of the 17th annual BAMkids Film Festival in US.

He said the BAMkids Film Festival sponsored by the Brooklyn Academy of Music (BAM), is held in New York in the areas of film, theater and music.

He said, the festival will showcase 74 films from 30 countries including an Iranian film One-Nil which will compete with films from Germany, Russia, Switzerland, Netherlands, US, Mexico and Ukraine.

One-Nil narrates the story of a  boy who gets so excited watching soccer that he forgets he is in the middle of a haircut.

The 17th annual BAMkids Film Festival will be held on February 7-8 in USA.