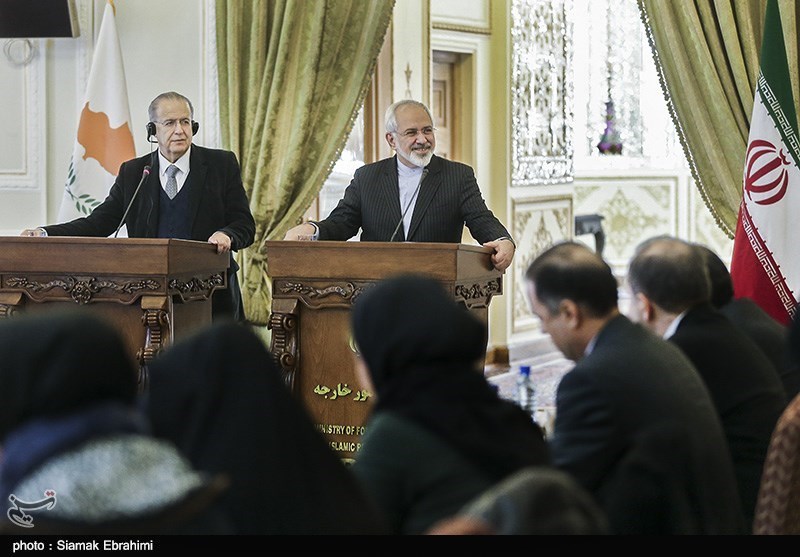 Iranian Foreign Minister Mohammad Javad Zarif says there should be an end to the double-standard policies adopted by certain countries with regard to the issue of terrorism.

Iran has the technical know-how to manufacture research reactors under the international standards, former head of the Atomic Energy Organization of Iran (AEOI) said, adding that the local scientists have managed to modernize Tehran Research Reactor.

Sanctions cut Iran petrodollars by $100b

International sanctions have reduced $100 billion of Iran’s revenues from oil sales over the past three years, a senior official said.

Foreign Minister Mohammad Javad Zarif said Iran has never been after building nuclear arms because of the religious ban put by the Supreme Leader of the Islamic Revolution Ayatollah Seyyed Ali Khamenei on such activities.

Head of Atomic Energy Organization of Iran (AEOI) Ali Akbar Salehi said that the country would unveil the first nuclear fuel complex with fuel similar to that of Bushehr nuclear power in coming months.