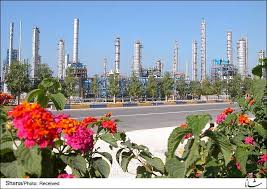 Hashem Namvar said the plant, whose agreement was signed in 2006, is being operated by National Iranian Oil Engineering and Construction Company (NIOEC).

The project was initially set to become operational in 36 months, but the deadline was recently extended to July this year.