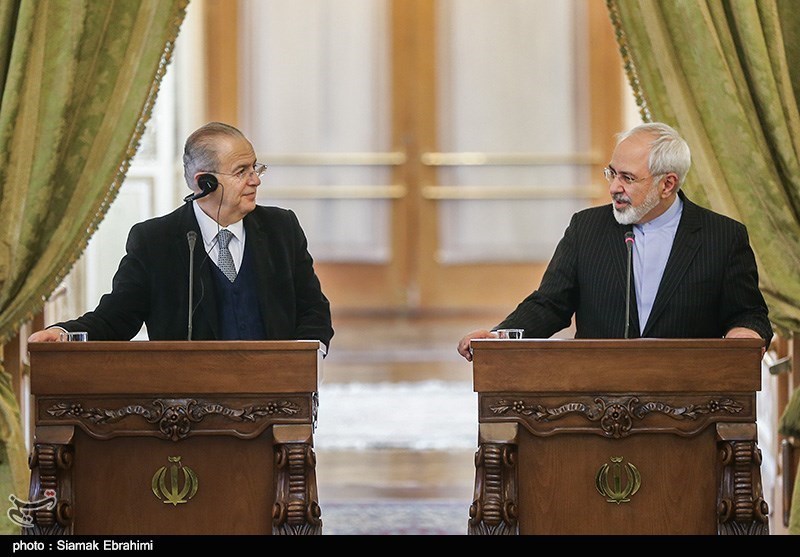 Iranian Foreign Minister Mohammad Javad Zarif says there should be an end to the double-standard policies adopted by certain countries with regard to the issue of terrorism.

Zarif made the remarks during a Sunday joint press conference with Foreign Minister of Cyprus Ioannis Kasoulides in the Iranian capital, Tehran.

Referring to the recent terrorist attacks in France that left 17 people dead, Iran’s foreign minister said that the world needs a comprehensive response based on a global consensus.

Iran swiftly condemned the incidents in Paris because there were no connections between the acts of violence and Islam, Zarif said.

He added that his talks with Kasoulides were focused on security cooperation between Iran and Cyprus and fighting terrorism in the region.

“Cyprus as a neighbor of Syria and Lebanon can play a positive role” in ending the crises facing the two Arab countries, Zarif said.

Kasoulides, for his part, described Iran as an important regional power which can help establish peace in the region.

The Cypriot, who is in Tehran for a two-day visit, was scheduled to hold separate meetings with President Hassan Rouhani, Parliament Speaker Ali Larijani and other top Iranian officials.