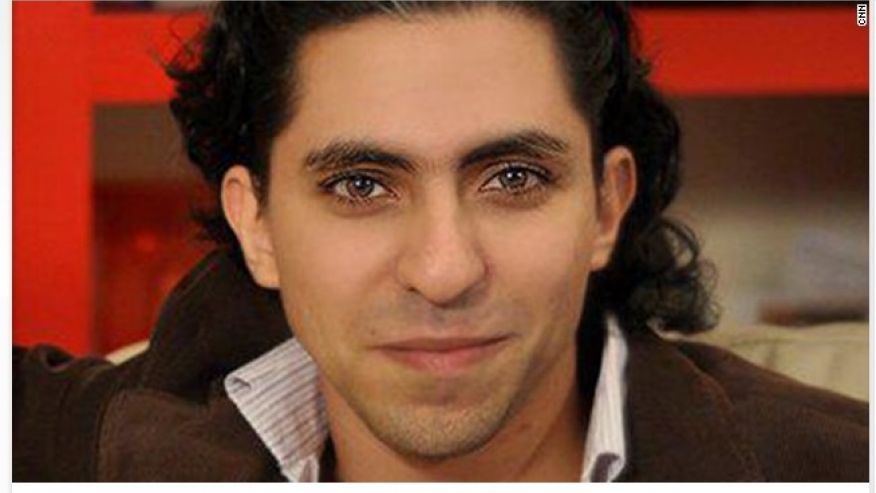 A Saudi blogger convicted of insulting Islam was brought after Friday prayers to a public square in the port city of Jeddah and flogged 50 times before hundreds of spectators, a witness to the lashing said.

The witness said Raif Badawi’s feet and hands were shackled during the flogging but his face was visible. He remained silent and did not cry out, said the witness, who spoke to the Associated Press on condition of anonymity fearing government reprisal.

Badawi was sentenced last May to 10 years in prison and 1,000 lashes. He had criticized Saudi Arabia’s powerful clerics on a liberal blog he founded. The blog has since been shut down. He was also ordered to pay a fine of 1m riyals or about $266,600.